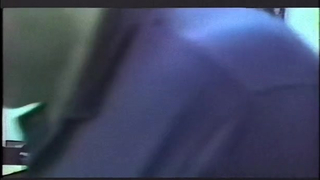 Phases of Death, Phase One: Through the Coroner's Eyes (1996) 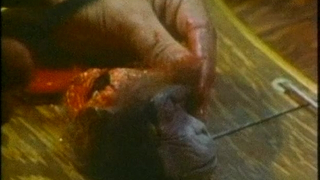 Faces of Death • Shockumentary • John Alan Schwartz
This movie continues in the same vein as F.O.D. 1 with short scenes of death related material. Mortuaries, accidents, police work are filmed by TV crews and home video cameras. Some of the material are most likely fake, some not as likely.
#1980s #mortuary #real deaths #death in title #dead children 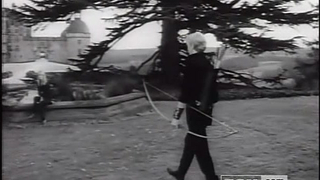 Documentary • Sharon Tate
Promotional short film on an aspiring young actress Sharon Tate and her first film Eye of the Devil (1966). She takes acting classes and elocution lessons and is clearly on the fast-track to become a star. She is shown both at work and at play, dancing with actor 'David Hemmings' and frolicking w...
#1960s #actress #promotional #narration 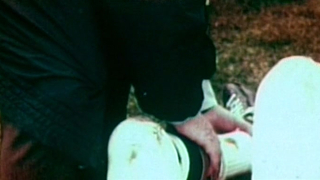 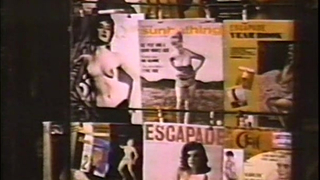 Death in Focus • Mondo • Romolo Marcellini
This is actually "Taboos of the World" in its entirety.
#1990s #fake 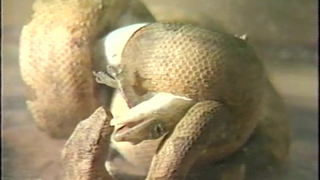 Death in Focus • Shockumentary • Elvis Boorman
Death in all its faces and stages. From the horrors of Buchenwald, to the devastation of Hiroshima, to the political assassinations of the second half of the 20th century, to the bloody feeding frenzy of the pythons of Burma, burned on to the screen like napalm victims of Vietnam.
#1980s #real deaths #hiroshima #war #buchenwald #burmese python #vietnam 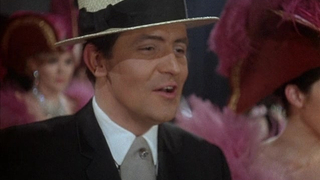 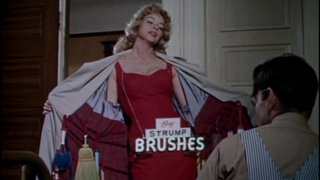 Comedy • Russ Meyer
Eve is dressed in a long raincoat and follows the handyman around as he makes his appointed rounds. She watches as he has humorous run-ins while cleaning toilets, taking scrap metal to the dump, cleaning windows, delivering a tree, climbing poles, and remaining a gentleman while trying to help a ...
#nudie cutie #1960s #exploitation #sexploitation film #female narrator #busty 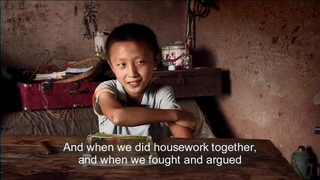 Dispatches • Documentary • Jezza Neumann
Beautiful, haunting, deeply tragic, but impossible to ignore, this film takes us into the heart of modern China. A place where girl babies are being sold for 3,000-4,000 RMB (£200-270); detectives specialise in finding kidnapped children; and child traffickers are so relaxed about the trade they ...
#repressive regime #channel 4 #china #kidnapping #undercover #uk #2000s The Most Shocking Documentaries and Mondo Films

Welcome to MONDO, your home for the best FREE Mondo Films! Browse an extensive collection of exploitation and documentary films covering the most taboo themes in film. Witness real-life archive footage depicting the darkest sides of humanity. Sit back, relax, grab your popcorn and get comfortable. Enjoy (mostly) real shockumentaries you won’t find anywhere on the web. If you love the Mondo genre, you’ll be fascinated with our exploitation collection. Not recommended for the squeamish or easily offended.

At MONDO, we bring the Mondo genre back to its roots. Our selection caters to fans of the most popular, as well as the most obscure, exploitation movies ever produced for the big screen. Witness sensational scenes, topics and situations created in pseudo-documentary style. Sex, death, war and gore at the forefront of our selection. You will be shocked!

Watch dozens of Mondo movies covering foreign cultures, prostitution, bizarre rites, wartime footage, bestial violence, cruel behavior, notorious prisons and grotesque human experiments. And much more! This stuff is so shocking it was banned on television and is no longer available for mainstream purchase. Watch it all on MONDO for FREE!

Join millions of Mondo film fans on MONDO! Watch and share FREE shockumentaries you won’t find anywhere else. These films cannot be purchased, rented or downloaded on other websites. Now, without paying a dime, you get unlimited access to disturbing documentaries and educational films that report on a wide range of forbidden topics.

Shock value is the name of the game, with each director trying to top each other by producing extreme and scandalous scenes to attract audiences. Watch raw footage of real-life events. Enjoy movies created by the most renowned Mondo filmmakers. This is “reality” like you’ve never seen it before, crafted by the true masters of the genre.

Discover the Most Obscure Mondo Films Ever Created

Mondo Cinema is more than a film genre. By many, it is regarded as a super-genre, embracing all types of exploitation films. Some are simply movies: fiction created with the purpose of telling a disturbing story. Shockumentaries, on the other hand, provide authentic footage of shocking events, often with crude images of death, sex and war. These are the modern-day equivalent of reality-based television shows, only far more upsetting.

At MONDO, these rare productions can all be viewed entirely for FREE. Though you might find certain titles on VHS, it’s unlikely that many copies remain intact. Why suffer through an arduous search that can take months, if not years, for titles you might never find? It’s much easier to view them here for FREE!

Make Mondo Tube your home for explicit and exploitation Mondo Cinema. Bookmark our site and come back for regular updates. Discover one of the rarest and most fascinating branches of cinema history.